As a follow-up to the previous post on the northern seasonal change—and in contrast to the current very short days at thirty below—this post attempts to capture a bit of the midnight sun at 63°N.

The midnight sun is, after all, just around the corner. 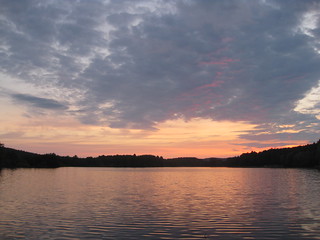 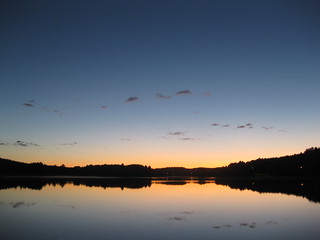 The cold and short days at 63°N arguably have their fascinating aspects, such as the feeble light, the powerless midday sun, the deep frozen landscapes, talven sininen hetki, or their ability to fuel sisu.

Undeniably, year after year the longer summer days bring along their very distinct beauty as well. Probably my favorite is the possibility to stroll, at and past 10 p.m., on a path flooded with pine tree filtered evening sunlight.

I will miss all of this.